We Are The Voice 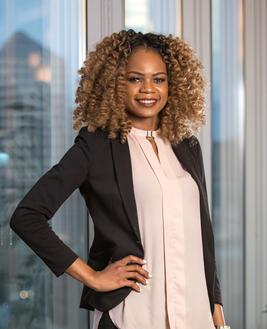 FOR THE WOMEN AND CHILDREN OF CONGO 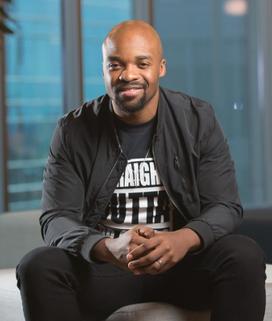 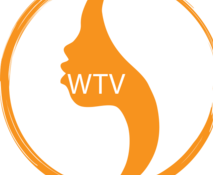 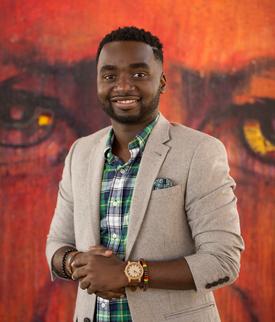 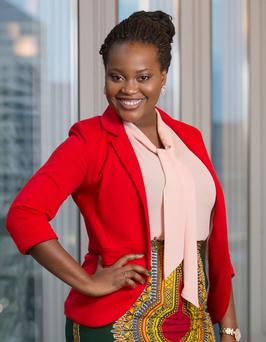 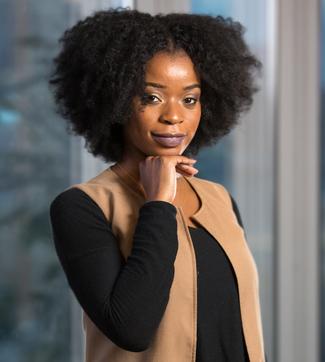 ELISABETH KADESI: FOUNDER, CEO & CREATIVE DIRECTOR
​Elisabeth B. Kadesi was born in the South of the Democratic Republic of the Congo and spent 5 years in South Africa before she moved to the USA.

Throughout high school and college she began to hear about the disastrous broadcast of women mutilation and impunity in the Democratic Republic of Congo.

to show the world a different type of Africa “the beauty behind despair”. Elisabeth is a current graduate, an activist and a social entrepreneur at heart with the

drive to change the negative press on Africans. During her early years in college she joined African networks such pageants and leadership programs to

emphasize the implementation of business and education in African communities.

Through her humanitarian platforms her passion to help the Democratic Republic of Congo became more than just a platform but a mission. She strongly

believes that the raping of women is a strategy to destabilize the communities, because women are the backbone of communities; with We Are The Voice

she believes that small concise progress can be made to help empower women and children of Democratic Republic of Congo.

Daniel Longo is a law student and officer at Tarrant County Criminal court. Native of D.R.C and College graduate of University of Texas.
He aspires to  campaign for justice and equality around the world; especially his native home D.R.C. As a Public Relations Rep of We Are The Voice,
he maintains communication with all range of social audiences and manage the reputation of We Are The Voice by establishing informative access to
the public about the organization mission, plans, and goals.
​

​DIANE MURANGWA: EXECUTIVE ADMINISTRATOR
Diane G Murangwa was born in the capital of the Democratic Republic of Congo.  She is currently pursuing her graduate degree and works in the medical field.
Diane is very passionate about Children getting an education; she believes it is important that every child is given the opportunity to achieve their dreams and aspirations.
She believes as actress Lupita Nyongo once said that  “No matter where you’re from, your dreams are valid”. As the executive administrative assistant she conducts research,
compile data, and prepares and communicates information and presentation for executives,  and boards of directors. Diane believes that every child’s dream is valid
whether they are from the Congo or the U.S. Her belief for a better future for Congo is the very reason why she is proud to be a part of an organization that gives back
to the  women and children of her native country.
​​​​RICHIE LOUATE: DIRECTOR OF MARKETING
Born in the Democratic Republic of Congo, Richie left at the early of 6 months old to move to South Africa where he lived for a decade. Richie then spent time in Belgium before moving to Texas at the age of 14.  He attended Stephen F. Austin State University where he majored in Marketing, and currently works as a Sales Manager for the largest recruiting company in the country.
Growing during the years of Apartheid in South Africa, he saw first hand the impact just one voice can on a nation through the life of Nelson Mandela.  Richie strives to continue the fight to raise awareness about the cruel violence in his home country, specifically on women and children but also change the negative perception painted by the media. Through his role on the We Are The Voice executive board, he aspires to be the voice for all those in the Congo who's voices aren't being heard.  One of his favorite quotes is by Nelson Mandela that states "What counts in life is not the mere fact that we have lived. It is what difference we have made to the lives of others that will determine the significance of the life we lead." Richie believes that he has an obligation to use the platform given to him and fight for the people of the Congo.
​
​
MIRIAM MULAND: SOCIAL AFFAIRS

​Miriam D. Muland was born in the Democratic Republic of the Congo; she spent a few years in Zambia and moved to Texas. Miriam is currently pursuing her Bachelor of
Science with a concentration of Pre-Medicine at Texas A&M University-Commerce, in hopes of specializing as a Cardiothoracic surgeon upon her completion of medical
school. Miriam seeks to deliver the best medical care by staying involved with her charitable medical organizations. She strives to improve the lives of children and women
worldwide, particularly in Congo; where women are being sexually abused and raped. Children with extreme illness and physiological problems are neglected due to the lack
of healthcare services and parental care. Being part of We are The Voice allows her to stand as a strong advocate for quality healthcare by providing essential medical
assistance, raising awareness, and educating families and the community of the Congo.